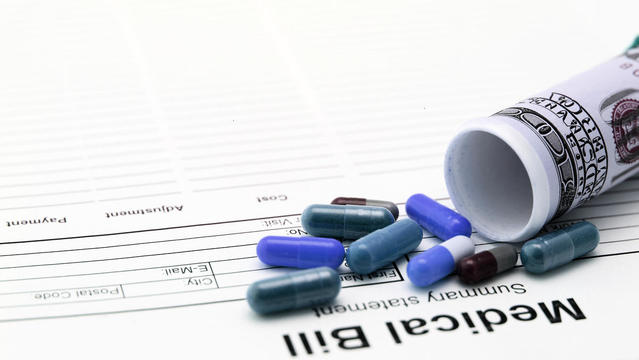 x by N/A is licensed under x x
The first and second Democratic debates have made one thing clear: A number of major policy reforms are on the table, including sweeping proposals on health care and climate change. And many of these ideas appear popular among the majority of Americans. A July Marist poll found that 63 percent of Americans said a plan like the “Green New Deal,” which would address climate change by investing heavily in environmentally friendly jobs and infrastructure, was a good idea; similarly, 70 percent said they supported “Medicare for all who want it,” which would give Americans a choice between government-sponsored health insurance and private insurance.

But beneath those top-line numbers are red flags about just how much the popularity of these reforms depends on how they are written and enacted. That same Marist poll found, for instance, that most Americans do not think “Medicare for All” is a good idea if it means replacing all private health insurance with the government version. This is important to keep in mind as public opinion toward a complex policy can be dictated by the plan’s least-popular element.

Let’s take the Affordable Care Act as an example. Just before Barack Obama’s inauguration in 2009, 51 percent of Americans in an Associated Press poll said “implementing a national health care plan” was a top priority. And early in Obama’s presidency, the majority of Americans surveyed in a 2009 CNN poll approved of the job he was doing on health care. But once the law passed in 2010, it was generally rated unfavorably until President Trump took office and the prospect that the law would be scrapped became real.

For many commentators and advocates of the health care law, this was surprising. I wrote in 2010 that it wasn’t that health care reform was unpopular, but rather the political debate was turning people off — and I figured that once the law passed, public opinion might shift in the ACA’s favor. After all, it’s a complex law with a wide variety of provisions, including an expansion of Medicaid and protections for people with pre-existing conditions, plus smaller items that might have flown under the radar, like reducing tax breaks on insurance company executives’ pay and adding support for seniors’ prescription drug payments.

Many of the law’s individual provisions were quite popular. According to a Kaiser Family Foundation poll from December 2014, around three-quarters of Americans favored the ACA’s creation of insurance exchanges, the law’s subsidies for lower-income Americans’ insurance costs and the Medicaid expansion. Sixty percent even supported the law’s mandate that employers with at least 100 employees pay a fine if they didn’t offer health insurance. However, that pattern didn’t hold for one key element of the ACA, the individual mandate. It required all Americans to have health insurance or pay a fine. The mandate has consistently polled poorly, with just 35 percent saying they supported it in that 2014 KFF survey.
x by N/A is licensed under x x