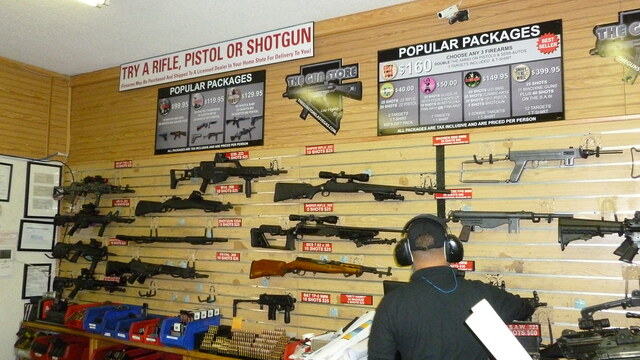 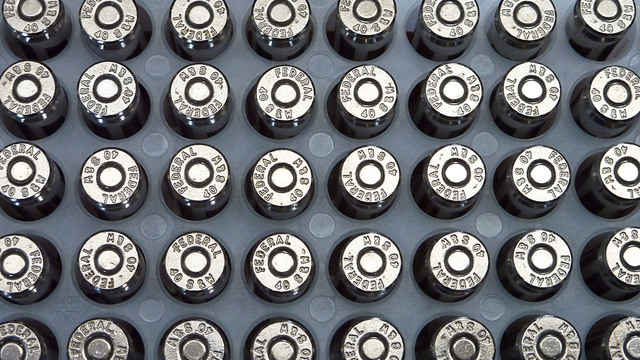 Army Industry claims that firearms and ammo are selling much more since coronavirus. 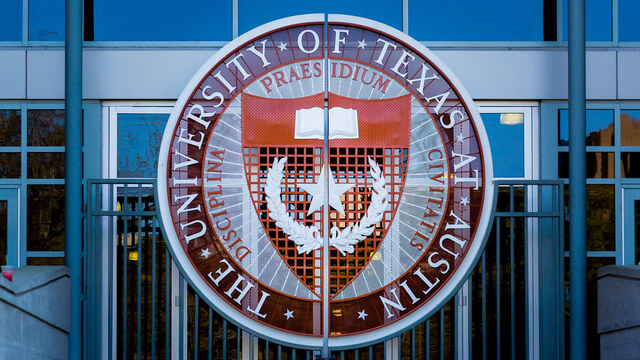 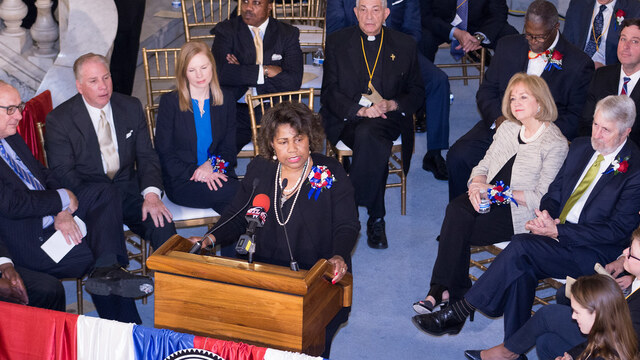 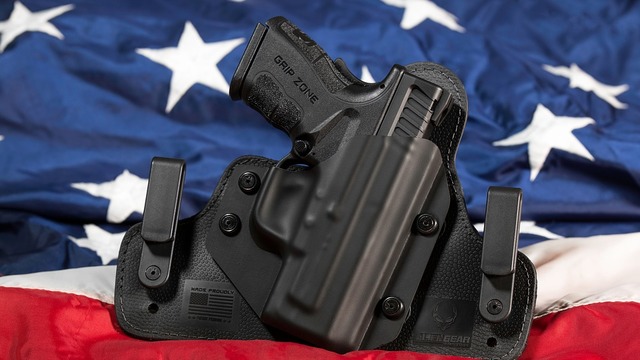 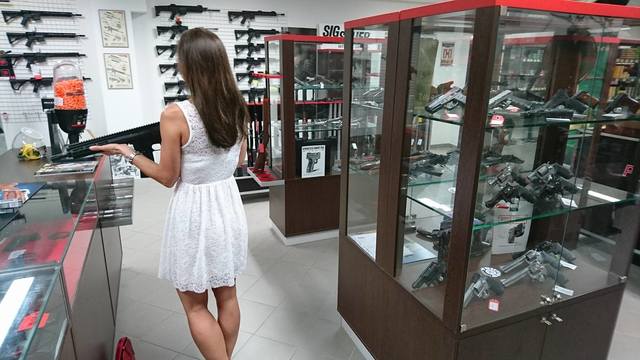 A coalition of gun rights and conservative groups have declared Jan. 19, 2013 to be “Gun Appreciation Day” and turned out 500,000 Americans nationwide to visit local gun ranges and purveyors and state capitols to show support for the Second Amendment. We handed the gun-grabbing President Obama his first defeat. We will never stop fighting for our gun rights.