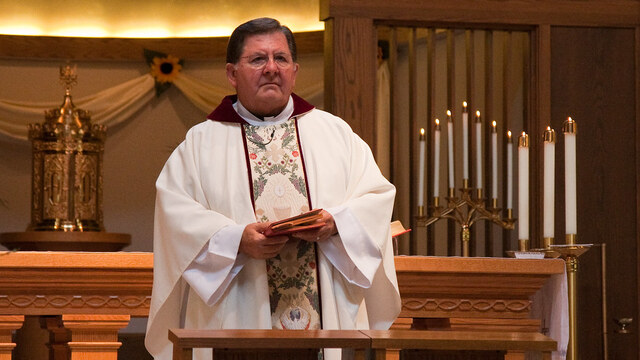 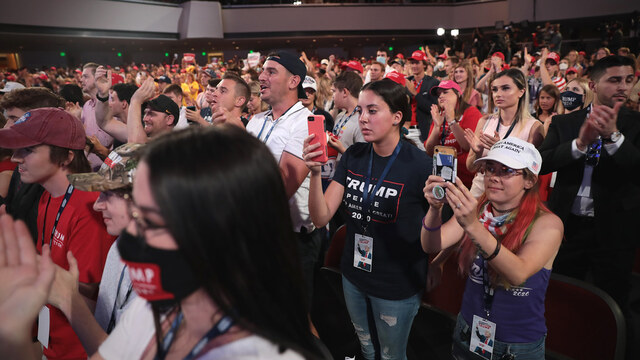 Biden was shocked when trump supporters said he would hurt the bible and god after he mocked Christianity. 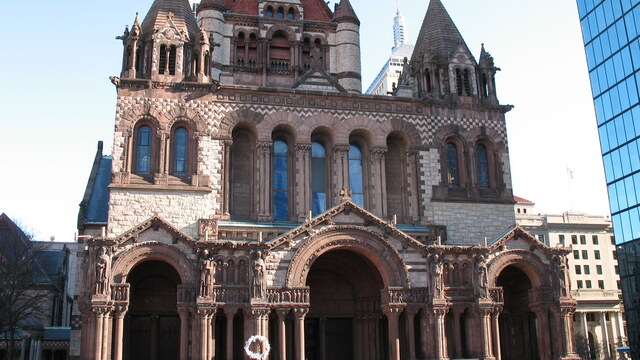 "Gavin Newsom" by Daniel_Nesbitt is licensed under CC BY-SA 2.0

Several churches have been burned or vandalized over the weekend in response to the public use of Christian symbols. 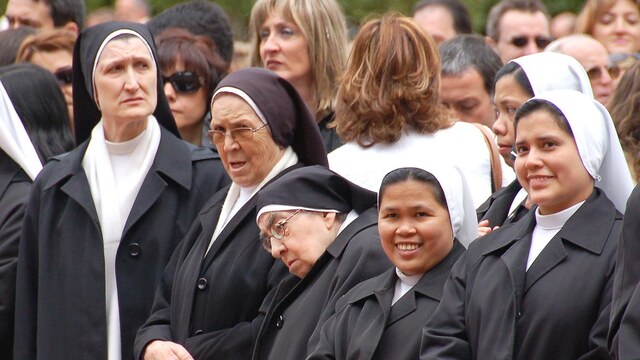 Supreme Court gives the Little Sisters a victory against Obamacare. 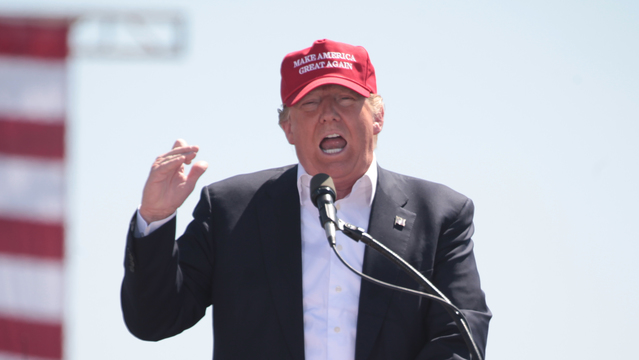 Globally, many evangelicals lean left: What that means for America’s future 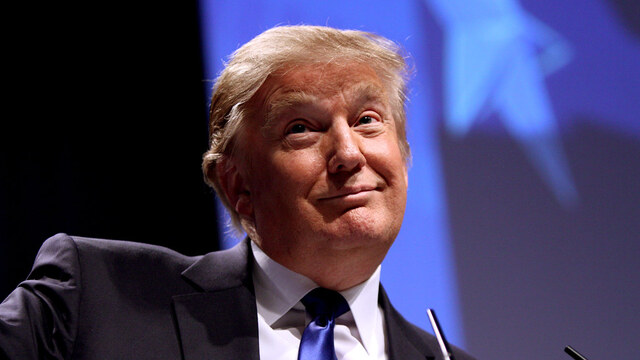 Evangelicals view Trump as their protector. Will they stand by him in 2020?

Christian Response is a unique Christian news and activism website incorporated with the vision of delivering up-to-date news, information, and commentaries relevant to Christians across denominational lines.