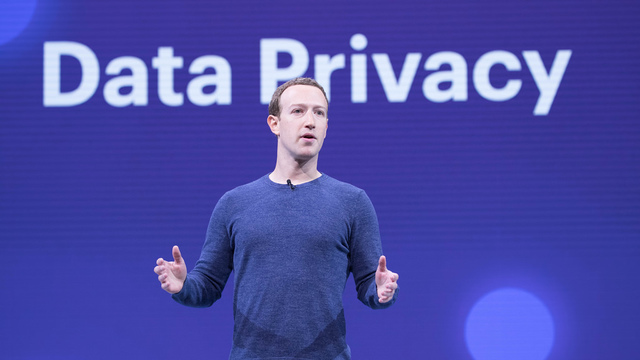 x by N/A is licensed under x x
At an exclusive American Bar Association retreat in Jackson Hole, Wyo., last week, 300 antitrust experts and academics squeezed into a conference room at a private resort to get the latest on what has become a daily topic in legal circles.

The featured speaker, Makan Delrahim, head of the U.S. Justice Department’s Antitrust Division, acknowledged an “open investigation in tech,” but said he was prohibited from sharing details of an ongoing investigation, an attorney who attended the speech told MarketWatch.

The substance of the speech left many wanting more, especially with reports of tension between the Department of Justice and Federal Trade Commission over the handling of the case. For now, the FTC is looking at Facebook Inc. and Amazon.com Inc., while the Justice Department is handling Alphabet Inc.’s Google and Apple Inc.

On Tuesday, the legal community got much more from Delrahim. Speaking at a technology policy conference in Colorado, he said the Justice Department is working with a group of state attorneys general to investigate Big Tech’s impact on innovation and pricing, among other areas. His pronouncement came a day after a report that unidentified state AGs are preparing a joint antitrust investigation of the four companies as early as next month.

“Big tech platforms aren’t going to regulate themselves,” Rep. David Cicilline, D-R.I., a vocal critic of the industry, said in a statement Tuesday. “I’m pleased that several state attorneys general are now conducting their own investigation into the dominance of these firms.”
x by N/A is licensed under x x