Majority of people in US feel they can't share their political opinions publicly: Poll 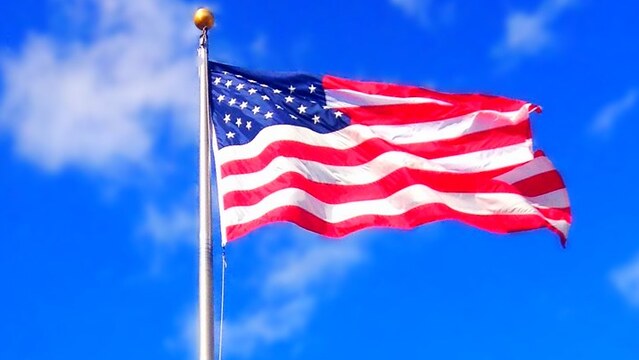 American Flag by JeepersMedia is licensed under Creative Commons Flickr
A majority of people in the United States feel they cannot share their political opinions publicly, according to a study released Thursday.

A total of 62% said they have political convictions they are afraid to share, a survey conducted by the Cato Institute found. The study found 50% of people who described themselves as "strong liberals" supported firing business executives who donated to President Trump, while 36% of "strong conservatives" support firing Joe Biden donors.

Separately, 32% of all respondents indicated they are worried about missing out on job opportunities because of their political opinions.

Majorities of Democrats (52%), independents (59%), and Republicans (77%) all agree they have political opinions they are afraid to share.
American Flag by JeepersMedia is licensed under Creative Commons Flickr