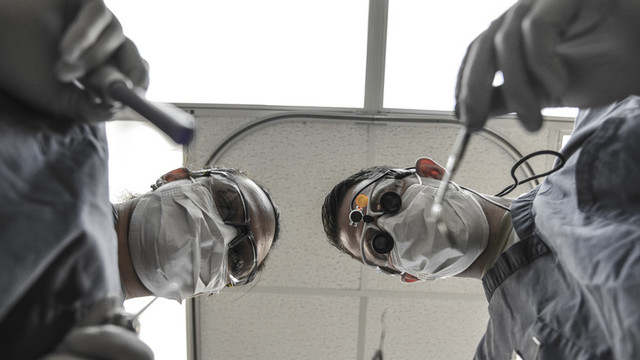 x by N/A is licensed under N/A N/A
Sen. Lindsey Graham (R-S.C.) said this week that Republicans would push to repeal ObamaCare if they win back the House and President Trump is reelected in 2020.

"If we can get the House back and keep our majority in the Senate, and President Trump wins reelection, I can promise you not only are we going to repeal ObamaCare, we're going to do it in a smart way where South Carolina will be the biggest winner," Graham said in an interview with a South Carolina radio station.

"We've got to remind people that we're not for ObamaCare."

Graham's repeal bill, introduced in 2017, would eliminate major sections of ObamaCare, including subsidies that help people buy insurance and the Medicaid expansion that covers low-income adults in 36 states and Washington, D.C.

The bill would essentially shift money from states like California that expanded Medicaid to states that didn't, like South Carolina. Such a move could force some states to cut health care services and reduce eligibility.
x by N/A is licensed under N/A N/A