Biden promises to raise taxes on Americans making more than $400,000 per year 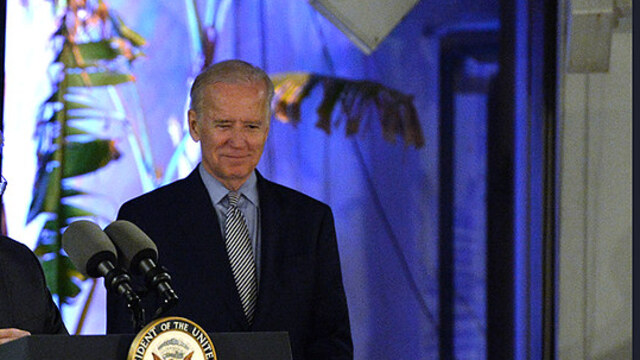 Democratic presidential nominee Joe Biden said that if he wins the presidency in November's election, he will raise taxes on Americans who earn more than $400,000 a year.

In an interview with ABC's David Muir that aired Sunday, Biden discussed his plan for raising taxes that included this segment of the population and appeared to include businesses as well.