Another Study Confirms Obamacare Is The Unaffordable Care Act 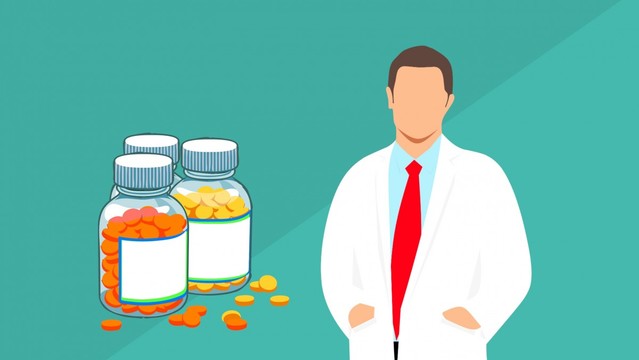 x by N/A is licensed under x x
Despite the high level of partisanship in the United States, both sides can agree on something even as controversial as health care: Both Democrats and Republicans believe Obamacare has failed to deliver.

Based on their last primary debate, Democrats running for the 2020 presidential nomination can’t give away more health care subsidies fast enough. Some of them want to abolish Obamacare outright. But all of them agree the law has not lived up to Barack Obama’s claims during the 2008 campaign, when he repeatedly promised that hisplan would reduce premiums by $2,500 for the average family.

A recently released analysis by the Centers for Medicare and Medicaid Services (CMS) confirms what Democrats themselves have admitted: Obamacare has priced millions out of the market for health insurance.

The CMS analysis of risk adjustment data submitted by insurers focuses on the unsubsidized marketplace. These individuals, who make more than 400 percent of the federal poverty level ($103,000 for a family of four in 2019), do not receive any subsidies from the federal government to offset their premiums.
x by N/A is licensed under x x