The move is at least the third time that the president’s preferred social media company has placed a “public interest notice” on his posts.
“Our goal is to prevent people from sharing advice about voting twice, which may be illegal,” the company wrote in a tweet, part of a thread explaining its enforcement action.

The tweets, which were sent out Thursday morning and shared widely on the platform before Twitter took action, encouraged voters who submitted ballots by mail to go to their polling place on Election Day in order to verify that their vote had been counted.
Donald Trump Sr. at #FITN in Nashua, NH by Michael Vadon is licensed under Creative Commons Flickr 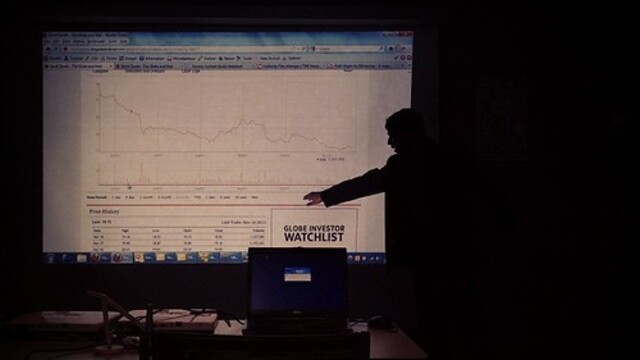